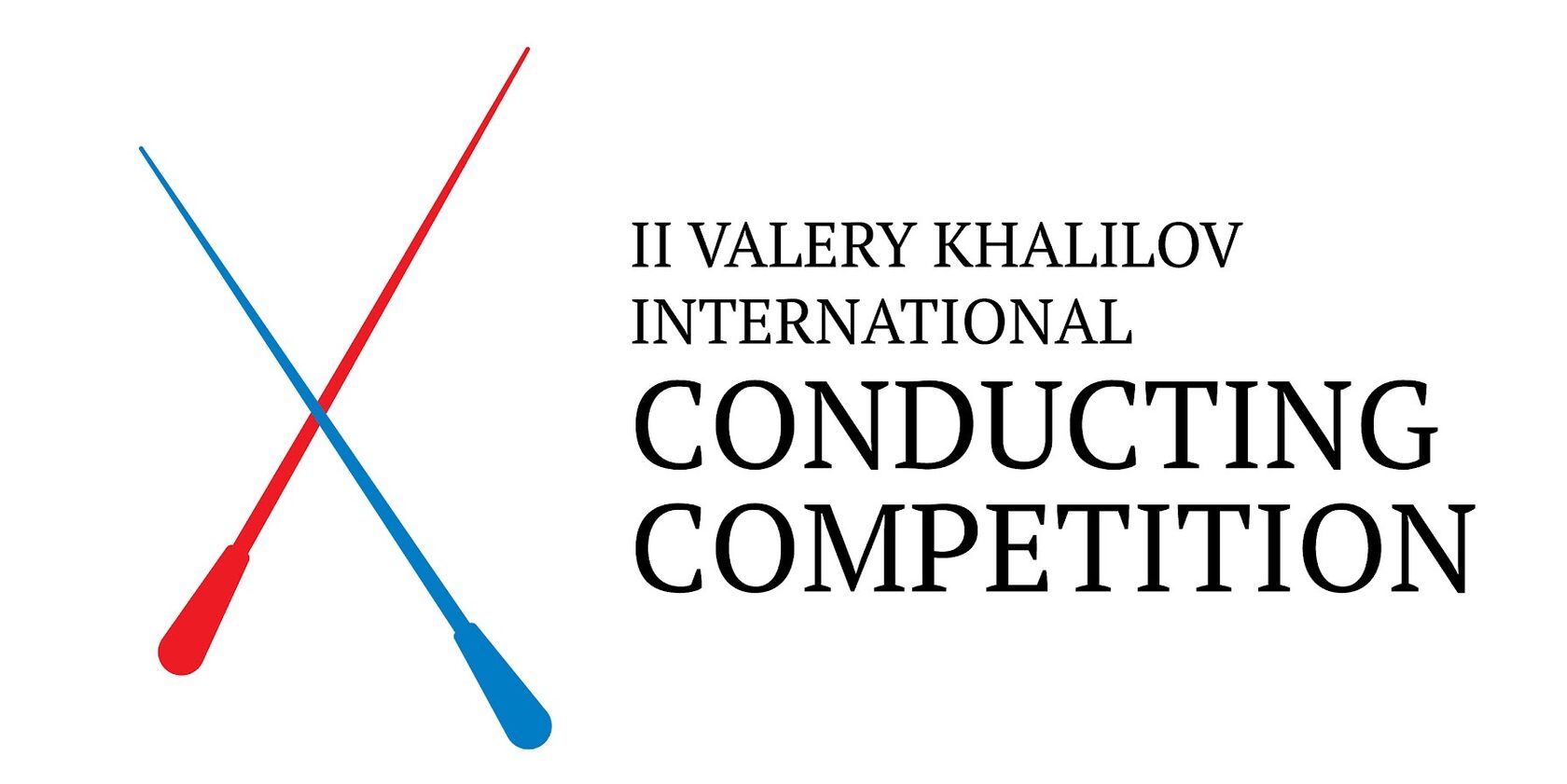 Honored Artist of the Russia, Professor Ivan Petrov was the founder and the first artistic director of the orchestra.

People's Artists of Russia, Professors Boris Diev and Nikolai Sergeyev became his next successors. The State Kremlin Orchestra of Russia benefited from the experience of its immediate predecessor – the State Wind Orchestra of the USSR, founded by Professor Vladislav Blazhevich in 1937.

At present the orchestra is involved in educational activities, performs in concert halls and gives open-air concerts, participates in the state and public events.

The orchestra's repertoire includes Russian and foreign classical music, wind music, pop and jazz compositions, and variety music. The orchestra made a tour of many Russian cities and the CIS countries, performed in Poland, Italy, India, Germany, Austria, France, and participated in international wind music festivals and competitions.

The Orchestra's impressive repertoire consists basically of Russian and foreign classics, arrangements of popular music pieces of various genres and original compositions for the wind orchestra, favourite melodies of the past and contemporary music.

The Orchestra is a participant and winner of Russian and international music festivals, including International Festival of Contemporary Music «The Moscow Autumn», International Wind Orchestras Festivals «The Music of Victory» (Borodino), «The Cup of Moscovia» (Istra), «The March of the Century» (Tambov), «The First Victory Salute» (Belgorod).

In 2013 the Orchestra became a part of the Moscow Regional Drama Theatre headed by People's Artist of Russia Sergei Bezrukov. The musicians not only accompany the stage productions, but often participate in them. The Orchestra has recorded music for such productions as «Treasure Island», «The Dream of Mind», «A View from the Bridge», «The Star with no Name».

Orchestra of the Governor of Moscow Region is a unique creative laboratory with over 70 professional musicians, many of whom are the winners of competitions in Russia and abroad, excellent vocalists and instrumentalists, a big band and chamber ensembles. This performance group gives over 100 concerts a year with a variety of musical programs. 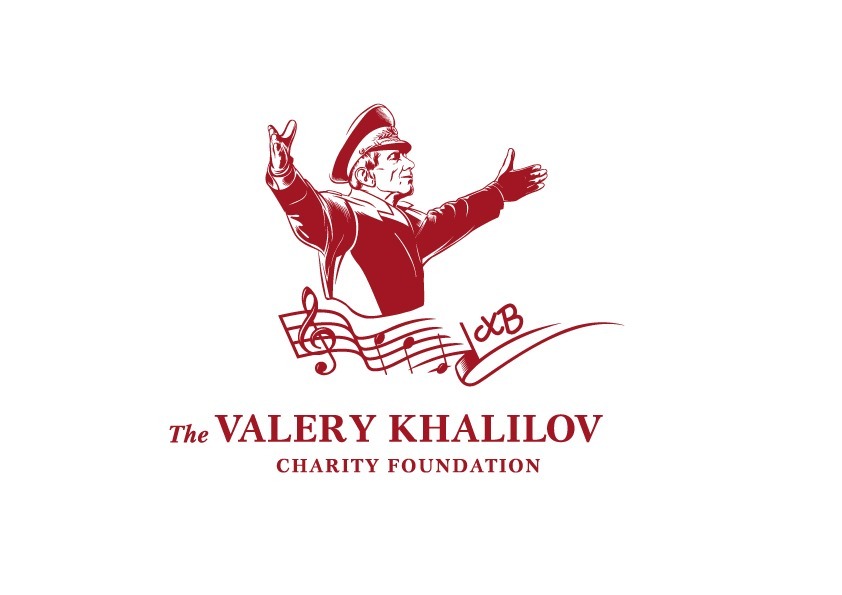 The Competition is founded by
the Valery Khalilov Charity Foundation
+7 906 792-75-54
khalilovcompetition@gmail.com